Loison offers a wide range of cakes that will sweeten any moment of your day. Sbrisola is a traditional cake, made from poor ingredients such as maize flour, used to be prepared only on special occasions. Legend has it that Princess Eleonora Gonzaga, on her way to Innsbruck to be married to Emperor Ferdinand II of the House of Habsburg in 1622, became very fond of this dry, crumbly treat. The Venetian nobility used to break the cake into small irregular pieces, called "sbrisole", that they would then dip in fine raisin wines. La Bonissima takes its name by the statue placed at the corner of Palazzo Comunale in Modena, a rich lady who, according to the legend, in a period of famine, had fed the population, asking the other notables of the city for help. To remember this gesture, a cake was created, with nutritious ingredients, which even today Dario Loison wants to offer in order not to forget the common traditions. 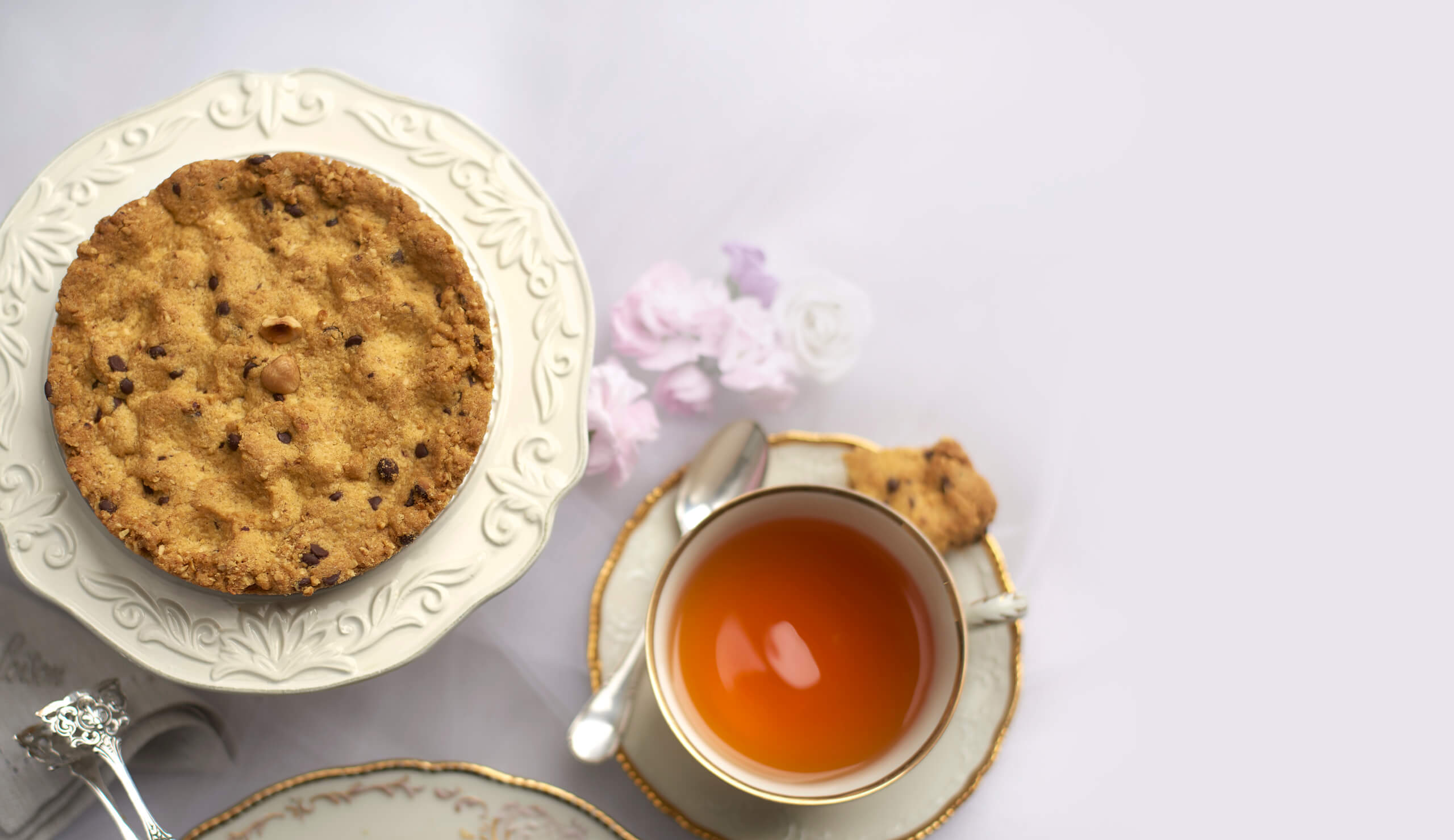 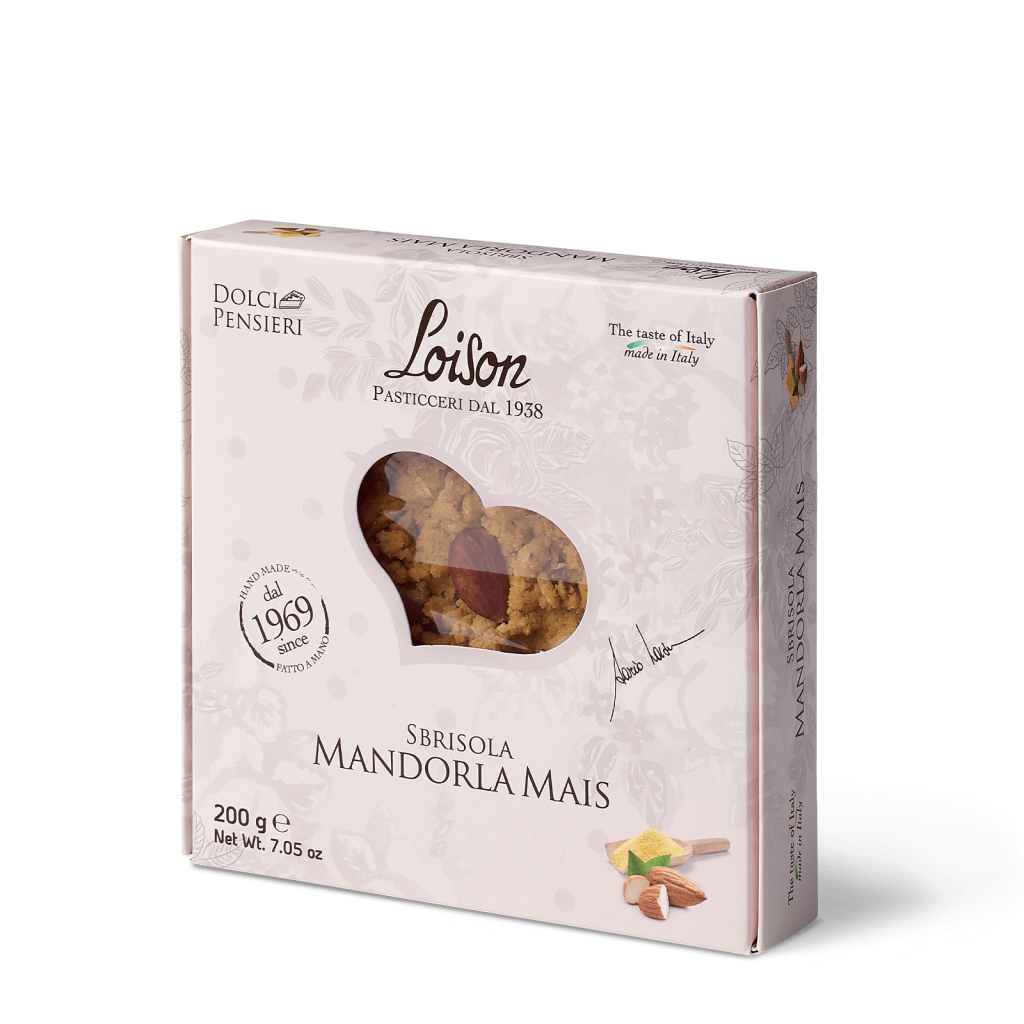 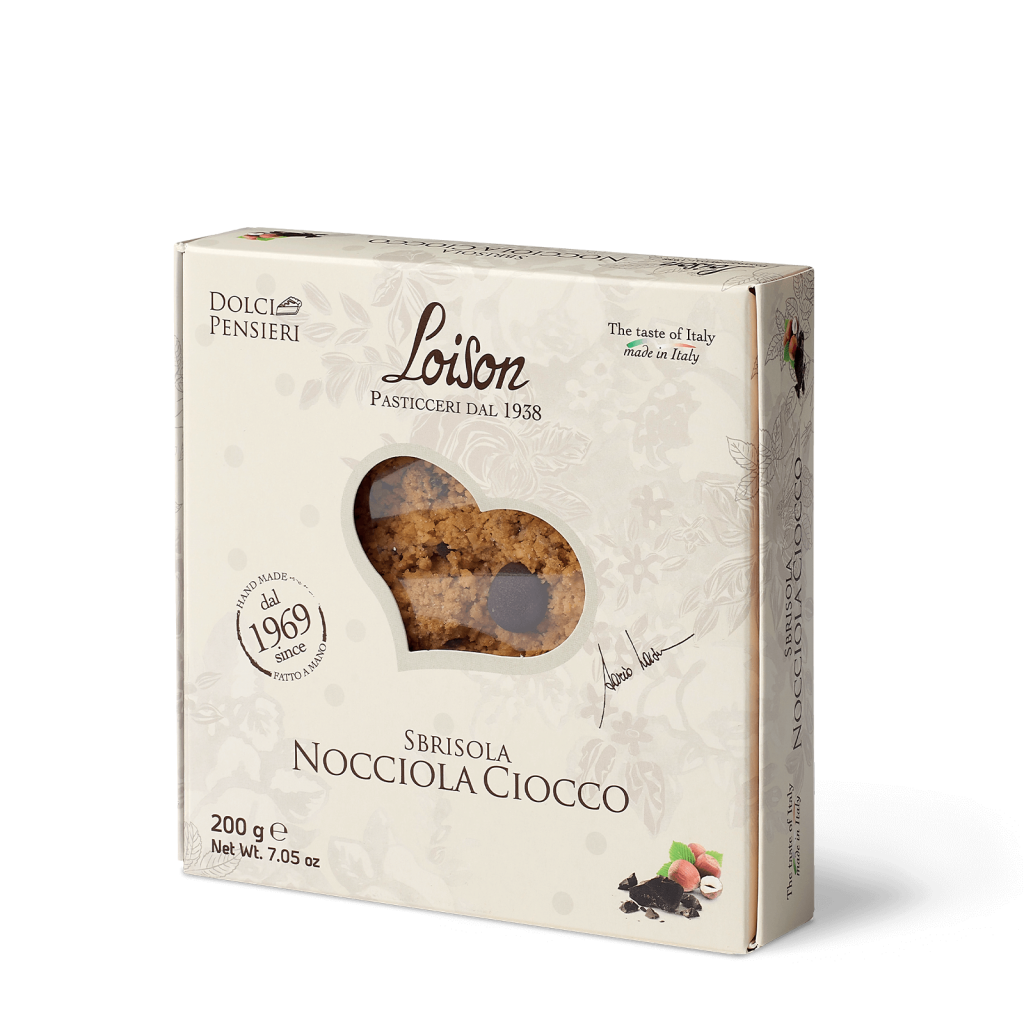 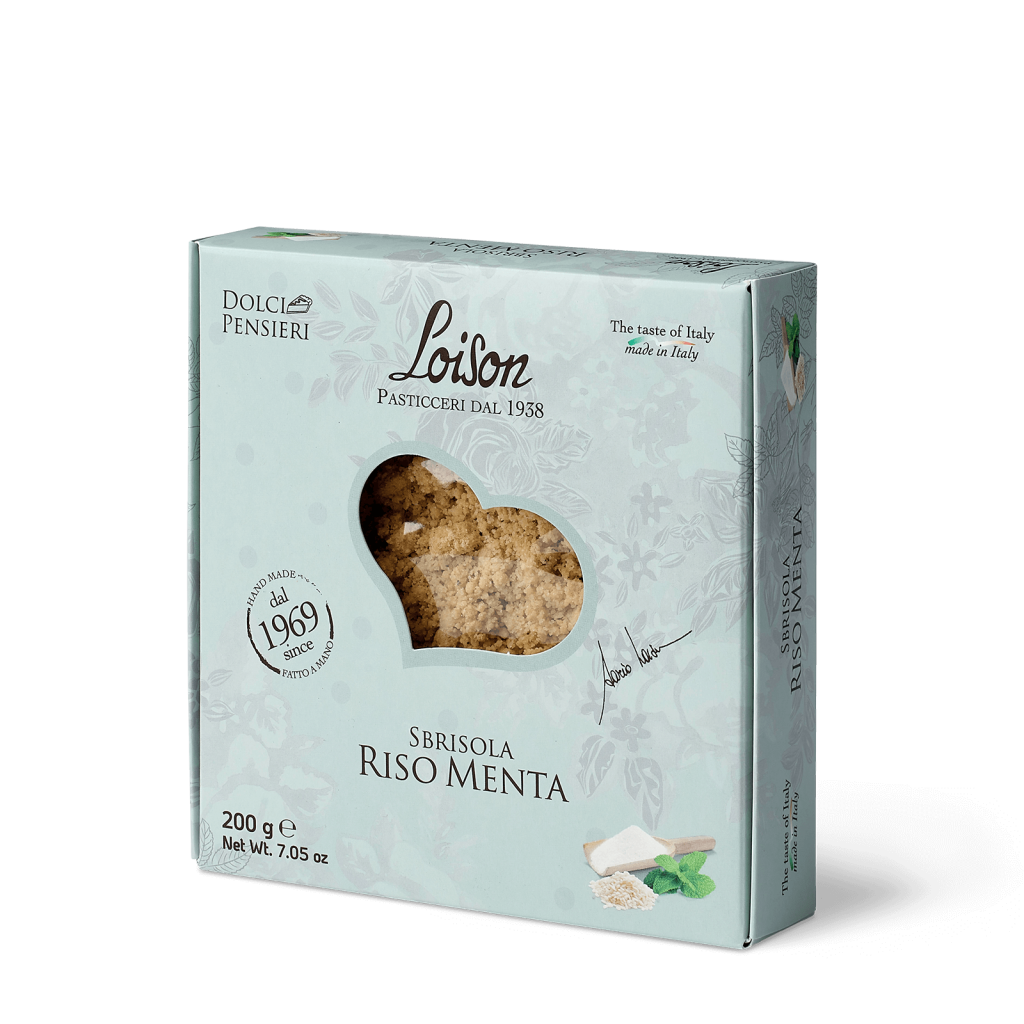 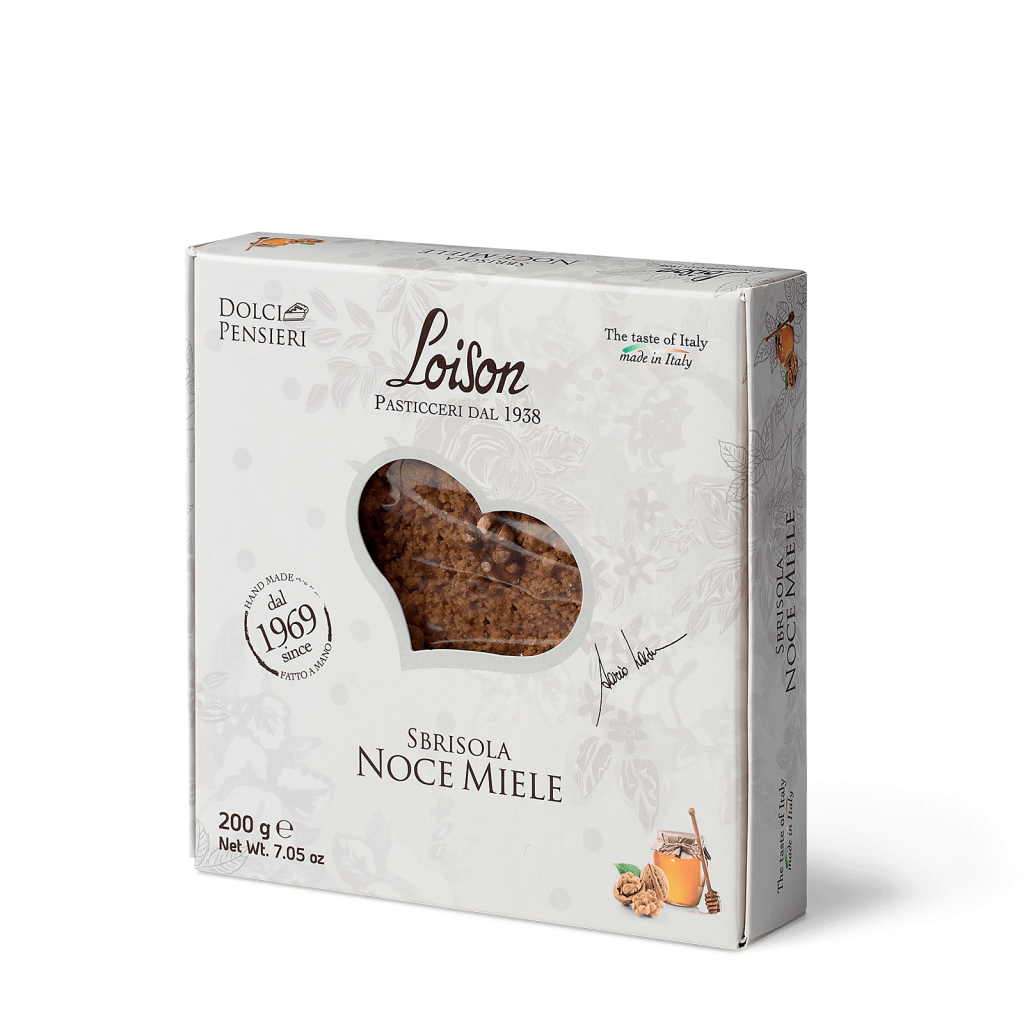 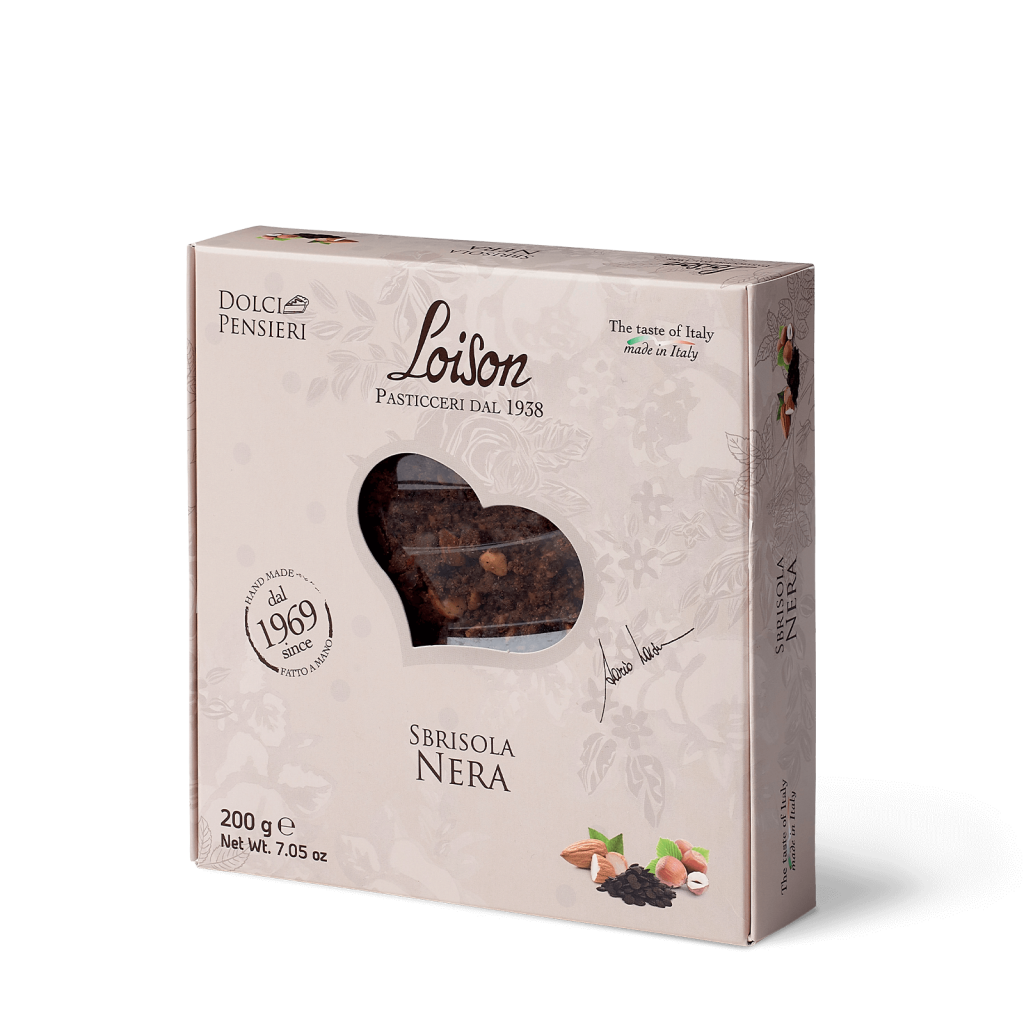 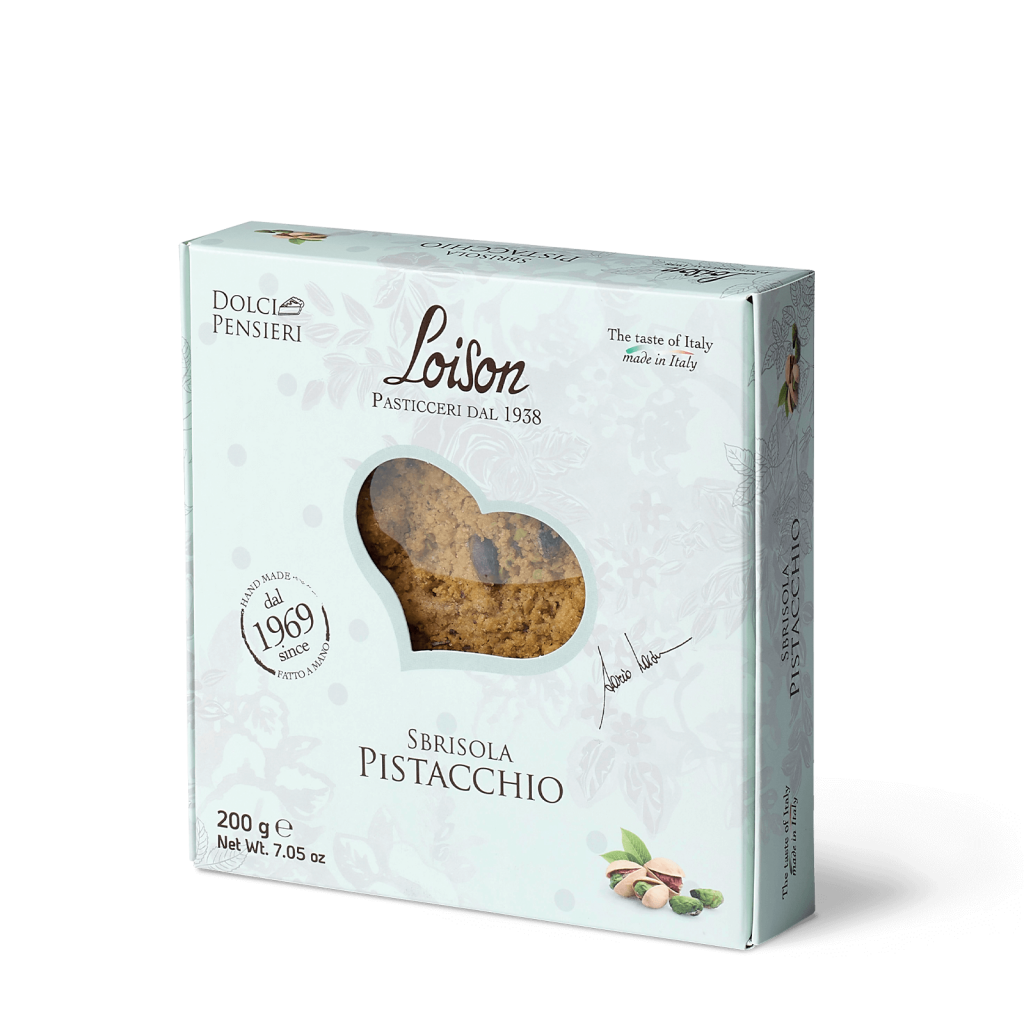 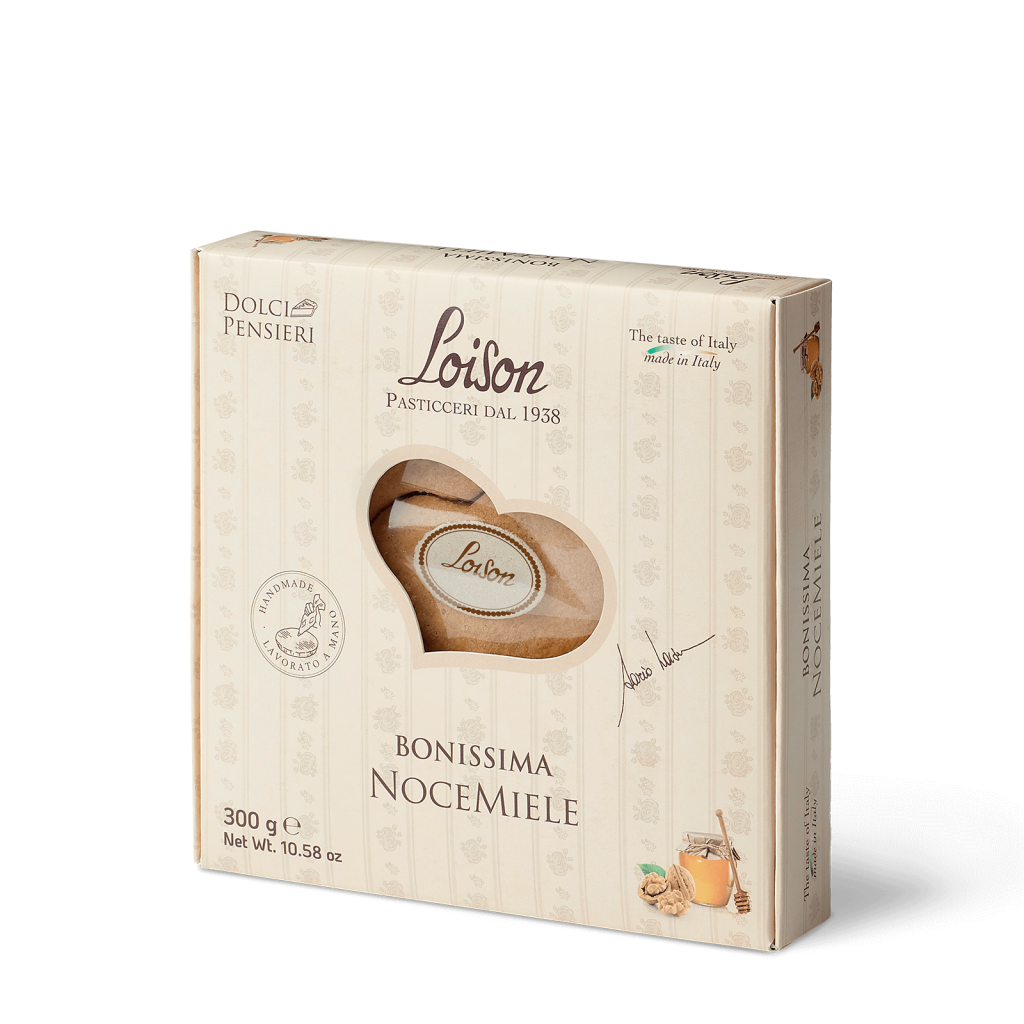 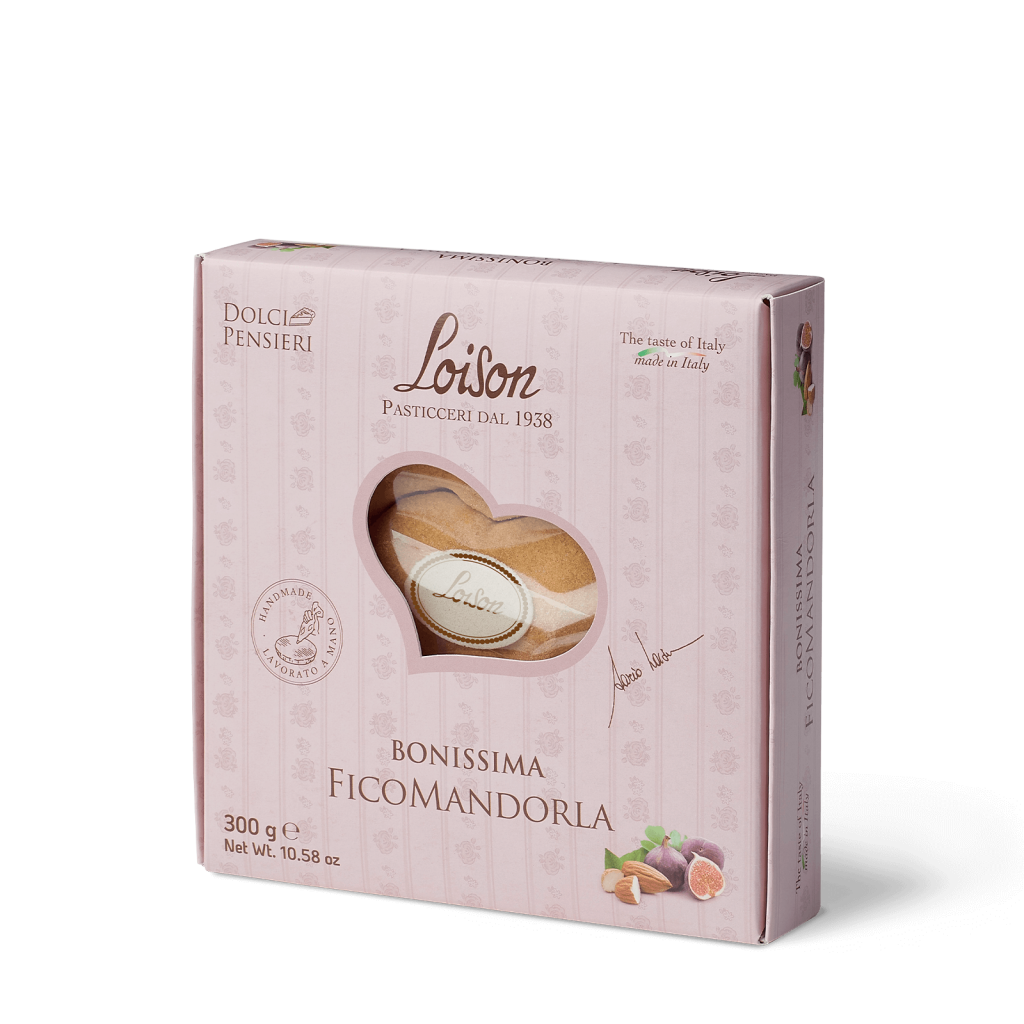 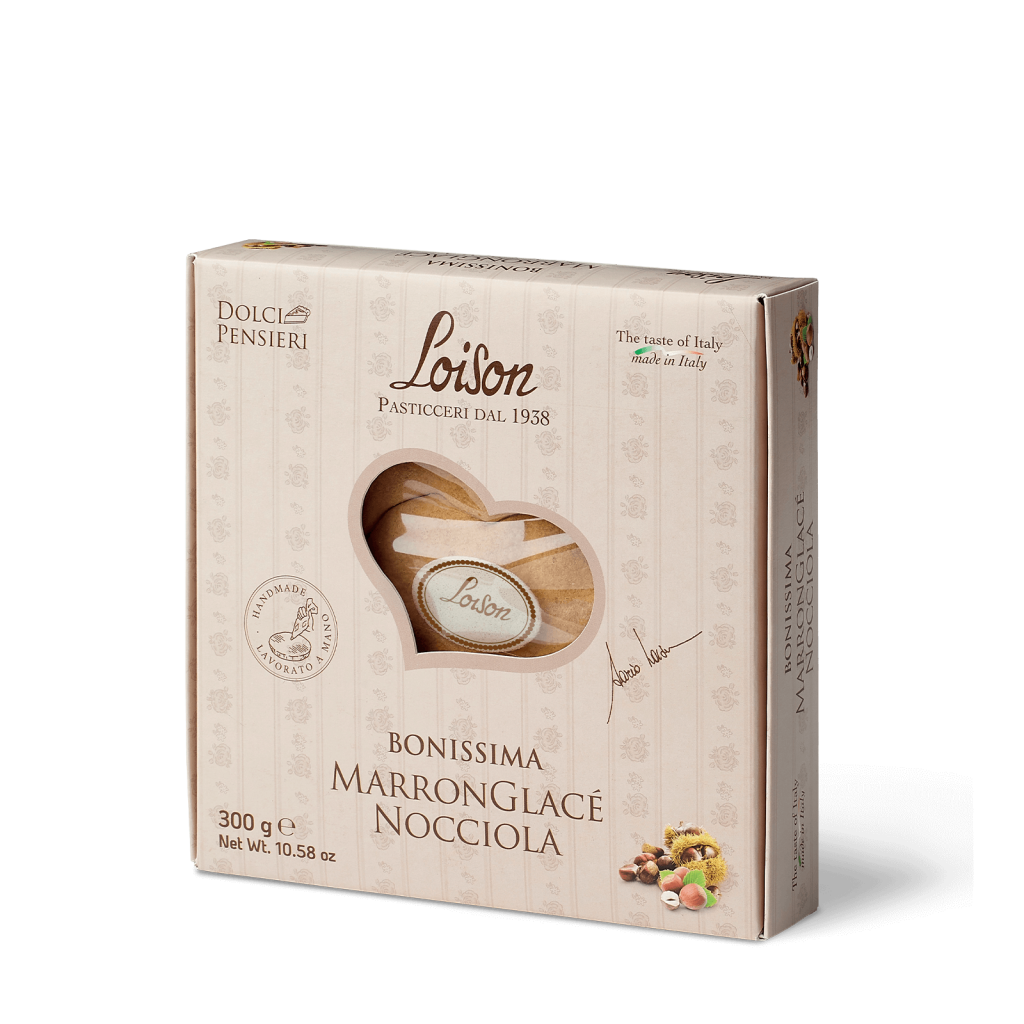