Loison’s theme for 2020: children and toys of the past 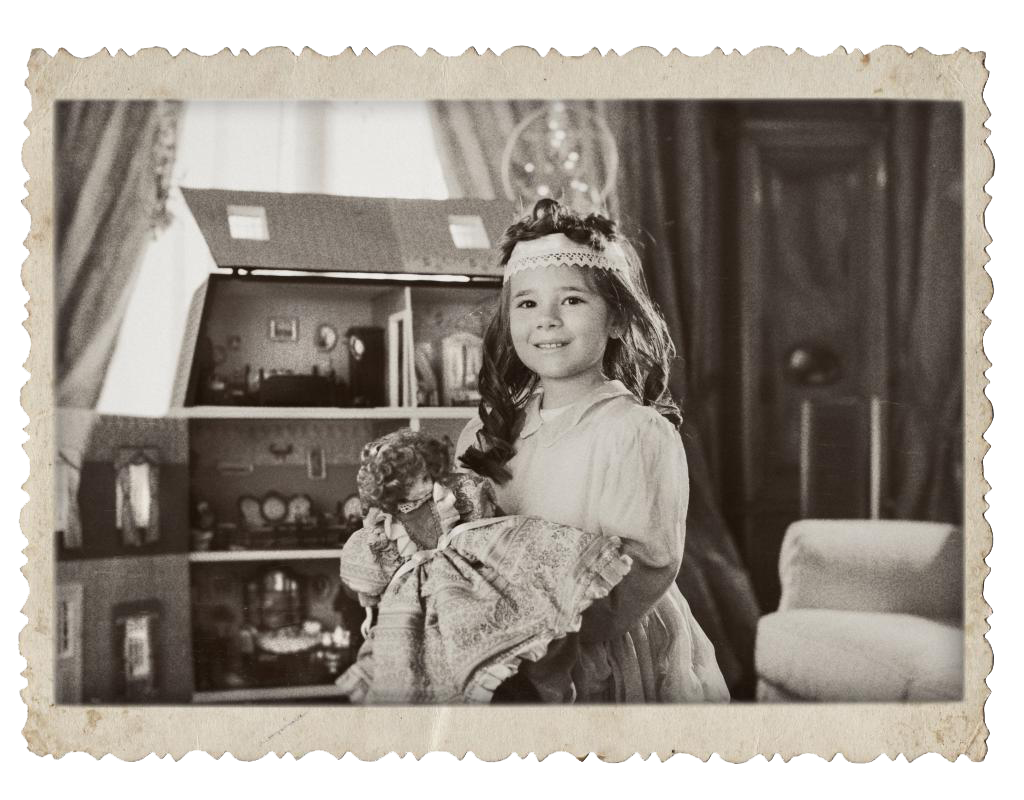 To recreate the fantastic, yet real, world that set the stage for the 2020 theme, Sonia’s friends and acquaintances helped her find original games and toys of the early 20th century that children used to play with, either alone or in groups. The collection included porcelain dolls, wooden airplanes, pedal cars, rocking horses, spinning tops and music boxes. They brought back memories of a time when children played and grew up in a healthy way.

Sonia studied every detail and sought out cuts of vintage fabrics in people’s attics: voile with charming embroidery, corduroys and woven fabrics. Expert seamstresses turned the finds into vintage outfits, such as waistcoats and breeches for the boys; velvet dresses and blouses with a round collar for the girls; dressing gowns and sailor-style suits for both.

At first, the little ones in the photo shoot were a bit confused, but then they calmly looked around and each expressed themselves in their own way with happiness and merriment, in a natural way just like we see in the pictures.

Through this theme, Sonia Design hoped to bring us back to when children used their own imagination and developed their self-confidence while playing, fully respecting everyone’s sensitivity. The protagonists of this cross-section of life were the children of Loison’s colleagues and friends. The young ones had fun playing with vintage toys while acting in an early 20th century setting.

Sonia would like to thank everyone who contributed to the project. 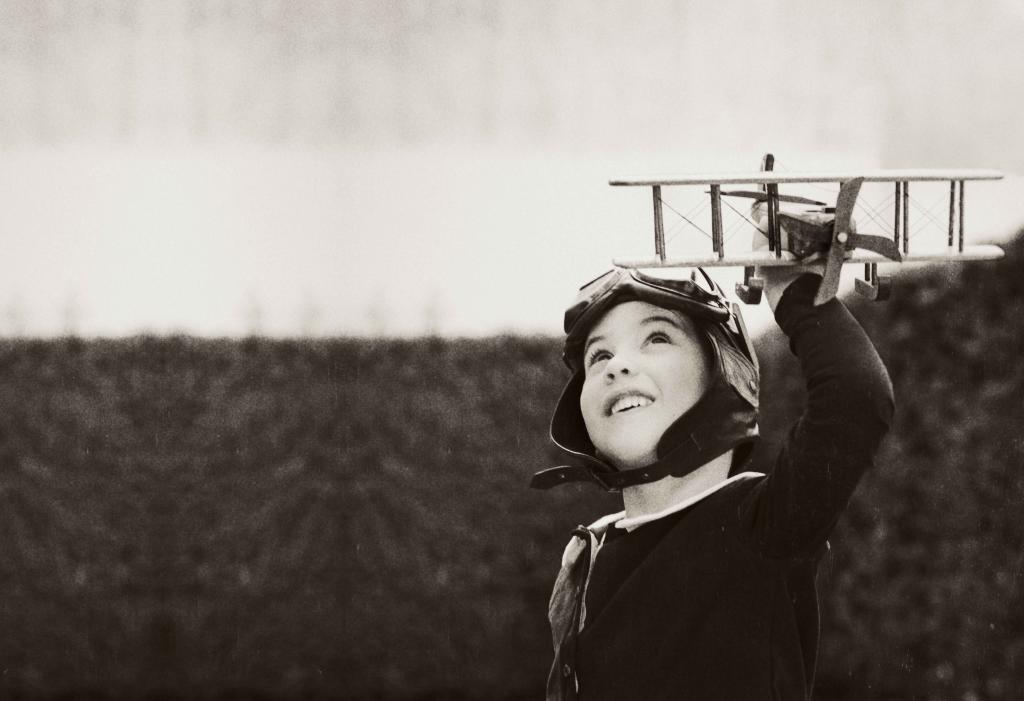 Sonia’s message is to be seen as an invitation to finding one’s balance, to not cross the line, to not overdo things and to give our children a chance to be just that, allowing them to develop their own imagination and to express themselves.

We must not be afraid to let our little ones play with “nothing”. Let’s teach them to use toys that help their inventive ability, honing their skills to then develop their inclinations, without flooding them with digital tools. At first, they may feel lost but, once their imagination takes over, they will rediscover what it means to have fun.

Learning to dig deep and to know oneself will be a positive and useful tool to face the world of tomorrow, a place made up of adults, fathers and mothers who, in turn, will become more aware of their own weaknesses and thus be able to recognize and amplify their children’s talents.

You can discover more about a person in one hour of play than in a year of conversation. (Platone)